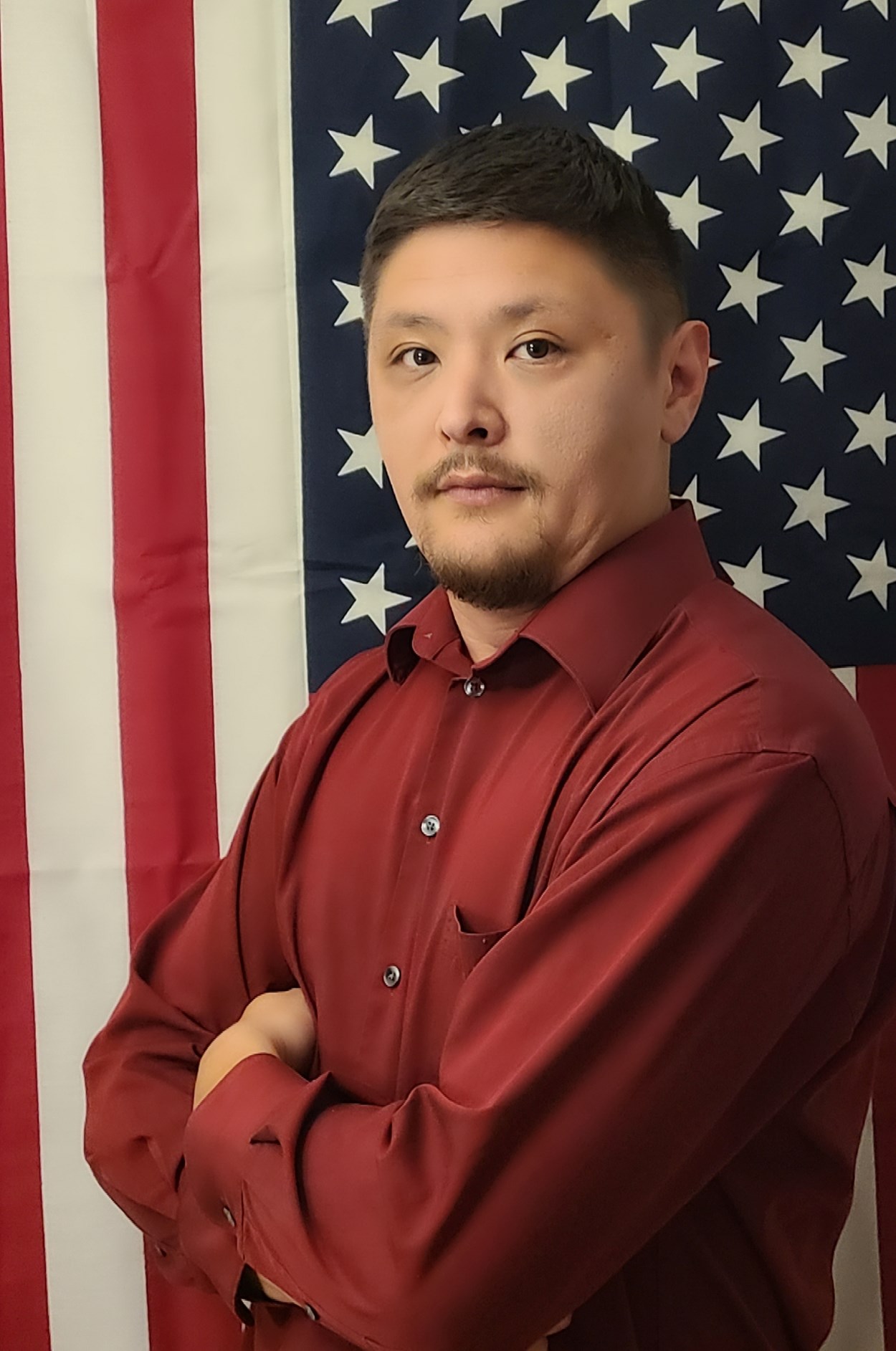 How many times have you heard someone say, "These politicians are ruining our country"

How many times have you heard, " We need to primary this guy/woman"

Have you ever said, " There is no point to voting because the one they want will win no matter what"

Have you ever said " why they don't care about us, it's all about the party and the money, not the people"

I've heard these things many times over my 41 years, and if you have also keep reading.

The two-party system is broken and I believe is a major part of the problems we face in this country today. So why run as a republican? W don't have a viable third party and Donald Trump showed us, that it doesn't have to be business as usual. The Republican party is changing and by 2024 it can be reborn. It will take the people to step up and it's already happening. We are seeing average Americans running all over the country and some have already won in 2020. A truck driver just beat a high-powered swamp dweller in New Jersey! Together like minded citizens can take back our country and preserve, not only the American way of life but our freedom! I was born in Chicago and raised in the southwest suburb of Bolingbrook before moving to the northwest suburb of Lake In The Hills in high school.

Bolingbrook was racially diverse and there was a heavy drug, gang, and crime problem. I learned street smarts there. Once we relocated I was shell-shocked by the small-town experience.

In 2001 I worked in the construction union, then after the economy tanked started in food service management staying with the same company for 10 years before obtaining a class A CDL and becoming a semi tractor-trailer driver. I began noticing the issues politically at the end of the Bush presidency. Listening to the late Rush Limbaugh I began to understand what was happening.  I always believed that the ship would right itself, but it seems only we can do that. The more time that passes the worse the "leaders" become.  Both parties have betrayed the people. The actions of the people on January 6th are a direct result of that.

I have lived in Tucson, Las Vegas, and south Texas, I've met people from all walks of life and still have faith in mankind.

"Freedom is never more than one generation away from extinction. We didn't pass it to our children in the bloodstream. It must be fought for, protected, and handed on for them to do the same, or one day we will spend our sunset years telling our children and our children's children what it was once like in the United States where men were free."

This has never been more true than right now! If we don't take a stand right now, we will lose our freedom! It's here folks and kicking down the door!

I will not be bought!

I will take the oath of office seriously!

I will push for term limits and reduced congressional pay!

I will not back down or bow down to party pressure!

I will fight to break the mega bills and for single-bill votes! (Elimination of pork)

I'm not going to be a politician but a voice for the people!

Enough of the attacks on our freedom!

We will be heard!

We will change the system!

We will save our country!

Growing up in the suburbs of Chicago, and spending some summers in the city with my grandparents, I was part of the typical blue-collar American family.

Born mixed-race my mother (Japanese sansai) was the third generation in the United States and grew up on the Southside of Chicago. Daughter of a hardworking father and stay-at-home mother, they had three children.

My Grandparents were both placed in internment camps during WWII being taken from their homes in Los Angeles California. They were allowed one bag of belongings leaving everything else behind. My grandfather and his brother were both willing to agree to be drafted ( many Japanese men refused and revolted) and we're proud to serve their country in the army.

When released their families moved to Chicago and started over with nothing. Still proud Americans overcame that injustice and thrived living the American dream. My grandparents are now deceased but I NEVER heard either one EVER cry or complain about what they went through during the war. They were proud to be American and never felt they were owed anything.

My father's family immigrated from Poland. My grandmother was born American and my grandfather was a Nazi prisoner that escaped with the help of a bribed guard.  He joined the OSS in Europe and came to the United States after the war. Grandpa said "never shake the hand of a communist!"

Thank you for signing up!
Mazur For Congress
Powered by CampaignPartner.com - Political Campaign Websites
Close Menu